”Here in the Just City you will become your best selves. You will learn and grow and strive to be excellent.”

Created as an experiment by the time-traveling goddess Pallas Athene, the Just City is a planned community, populated by over ten thousand children and a few hundred adult teachers from all eras of history, along with some handy robots from the far human future-all set down together on a Mediterranean island in the distant past.

The student Simmea, born an Egyptian farmer’s daughter sometime between 500 and 1000 A.D, is a brilliant child, eager for knowledge, ready to strive to be her best self. The teacher Maia was once Ethel, a young Victorian lady of much learning and few prospects, who prayed to Pallas Athene in an unguarded moment during a trip to Rome-and, in an instant, found herself in the Just City with grey-eyed Athene standing unmistakably before her.

Meanwhile, Apollo-stunned by the realization that there are things mortals understand better than he does-has arranged to live a human life, and has come to the City as one of the children. He knows his true identity, and conceals it from his peers. For this lifetime, he is prone to all the troubles of being human.

Then, a few years in, Sokrates arrives-the same Sokrates recorded by Plato himself-to ask all the troublesome questions you would expect. What happens next is a tale only the brilliant Jo Walton could tell.

Twenty years have passed since the goddess Athene founded the Just City. The god Apollo is still living there, albeit in human form. Now married and the father of several children, the man/god struggles to cope when tragedy befalls his family.

On the surface he handles his feelings in his stride; but it’s evident that deep down he is unhinged with raw, human grief.

Fuelled by a bloodthirsty desire for revenge, Pythias sets sail for the mysterious Eastern Mediterranean to find the man he believes may have caused him such great pain. What his expedition actually discovers, however, will change everything.

2017 Sunburst Award for Adult Fiction FinalistNecessity: the sequel to the acclaimed The Just City and The Philosopher Kings, Jo Walton’s tales of gods, humans, and what they have to learn from one another.

More than sixty-five years ago, Pallas Athena founded the Just City on an island in the eastern Mediterranean, placing it centuries before the Trojan War, populating it with teachers and children from throughout human history, and committing it to building a society based on the principles of Plato’s Republic. Among the City’s children was Pytheas, secretly the god Apollo in human form.

Sixty years ago, the Just City schismed into five cities, each devoted to a different version of the original vision.Forty years ago, the five cities managed to bring their squabbles to a close. But in consequence of their struggle, their existence finally came to the attention of Zeus, who can’t allow them to remain in deep antiquity, changing the course of human history.

Convinced by Apollo to spare the Cities, Zeus instead moved everything on the island to the planet Plato, circling its own distant sun.Now, more than a generation has passed. The Cities are flourishing on Plato, and even trading with multiple alien species.

Then, on the same day, two things happen. Pytheas dies as a human, returning immediately as Apollo in his full glory. And there’s suddenly a human ship in orbit around Plato–a ship from Earth.At the Publisher’s request, this title is being sold without Digital Rights Management Software (DRM) applied. 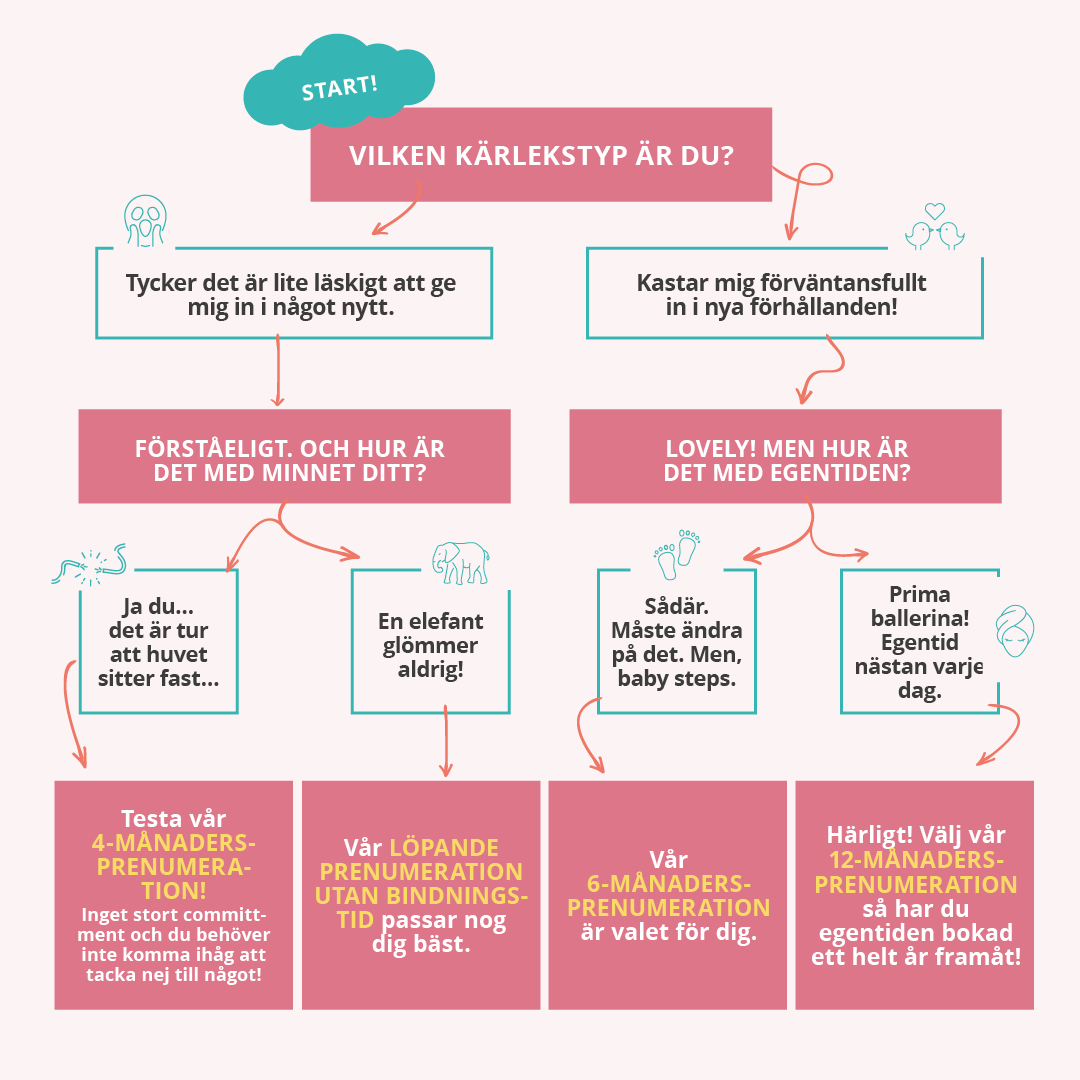